I originally contacted Melody via her Craigslist ad around the first of March. She was to be moving from Austin to Portland, stopping in Taos to see friends, then continuing on toward San Francisco. I had also been in chatting with Ray since Slab City, and discovered that he was in fact still on hiatus from his walk, and would be heading to the coast and up toward San Francisco instead of Yosemite due to climate concerns! It would be a bit warmer along the central California coast, and a good time to see some of the southern portions of Hwy. 1.

Between the two, it was obvious that this was an alternative to a dreaded trip east and a partial repeat of 2008's West Coast Run--one of my favorite's to date. It would also presumably provide an opportunity to dig deeper into some of the "Camel Ideas". This could be quite cool indeed.

For once, everything went as planned-- even better! Melody picked me up in Santa Fe as scheduled on St. Patrick's Day, and before nightfall we were sailing into Flagstaff where an ex-coworker from my radio days happened to live. Melody needed a break, doesn't mind venturing off the beaten path, and as the sun was about to set we were pulling into Marci's place for a nice, albeit quick, reunion. 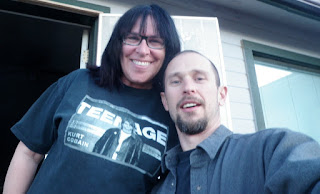 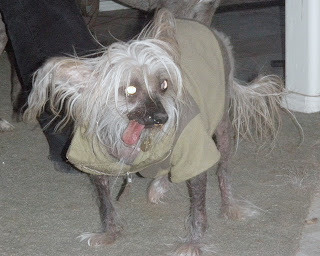 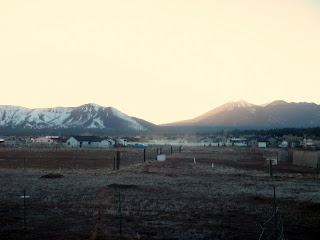 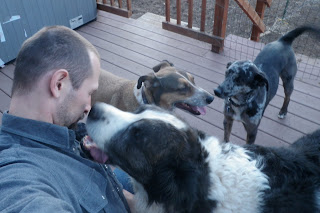 The two of us had some nice chats between Flagstaff and Barstow, where we stopped for coffee on highway 58, before stopping in Bakersfield for a couple hours. The final stretch of road between Bakersfield and Hwy. 101 was incredible. It reminded me of what I imagine Ireland or Scotland would look like! We took took our time as the sun rose in the fog over the hills and valley behind us, stopping periodically for pictures or to just look around. I sent an email to Nick, who I had met my last time through, hoping to have a chance to catch up while I was there. 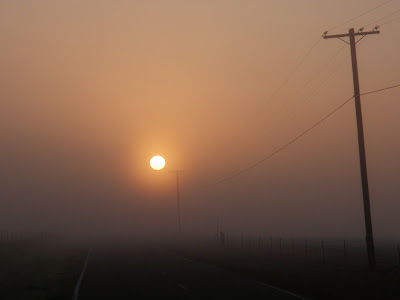 Shortly after merging with 101 at Santa Margarita, we came into San Luis Obispo and things began looking familiar after coming this way in June '08. I quickly remembered how beautiful this particular city is, and hoped against hope I'd see Pat's RV parked along the way.

From San Luis Obispo, you pick up Hwy. 1, and in a few minutes are in Morro Bay, and almost literally, ON the ocean. The first sight of the Pacific and the white caps can take your breath away! I was quite happy to be here and felt a surge of energy despite not sleeping much for a few days. 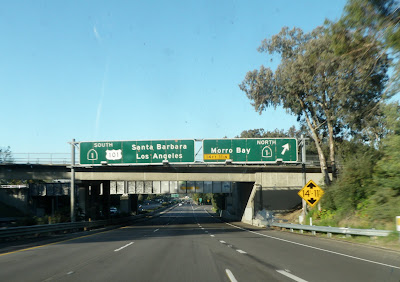 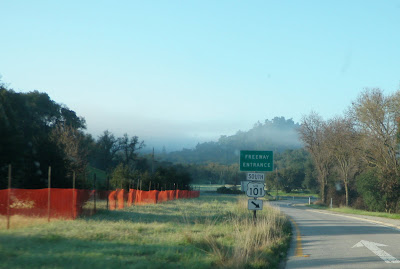 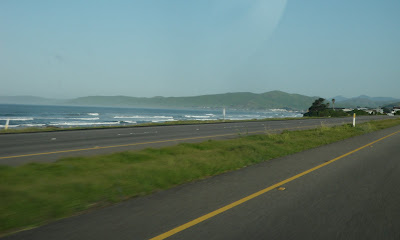 Cambria and San Simeon Beach State Park are a few miles up Hwy. 1 north of Morro Bay, and so was the nostalgia. I had experienced some very cool things in Cambria in '08, and had to smile as I rode past my fields and the church behind which I had lost (and re-found) SOG. This little town has held a very special little place in my heart since then, and I was happy to see that it all looked exactly as I had remembered it. It was now Thursday morning, and we were arriving at the campground a full day before I expected...
Posted by Todd X at 11:00:00 AM